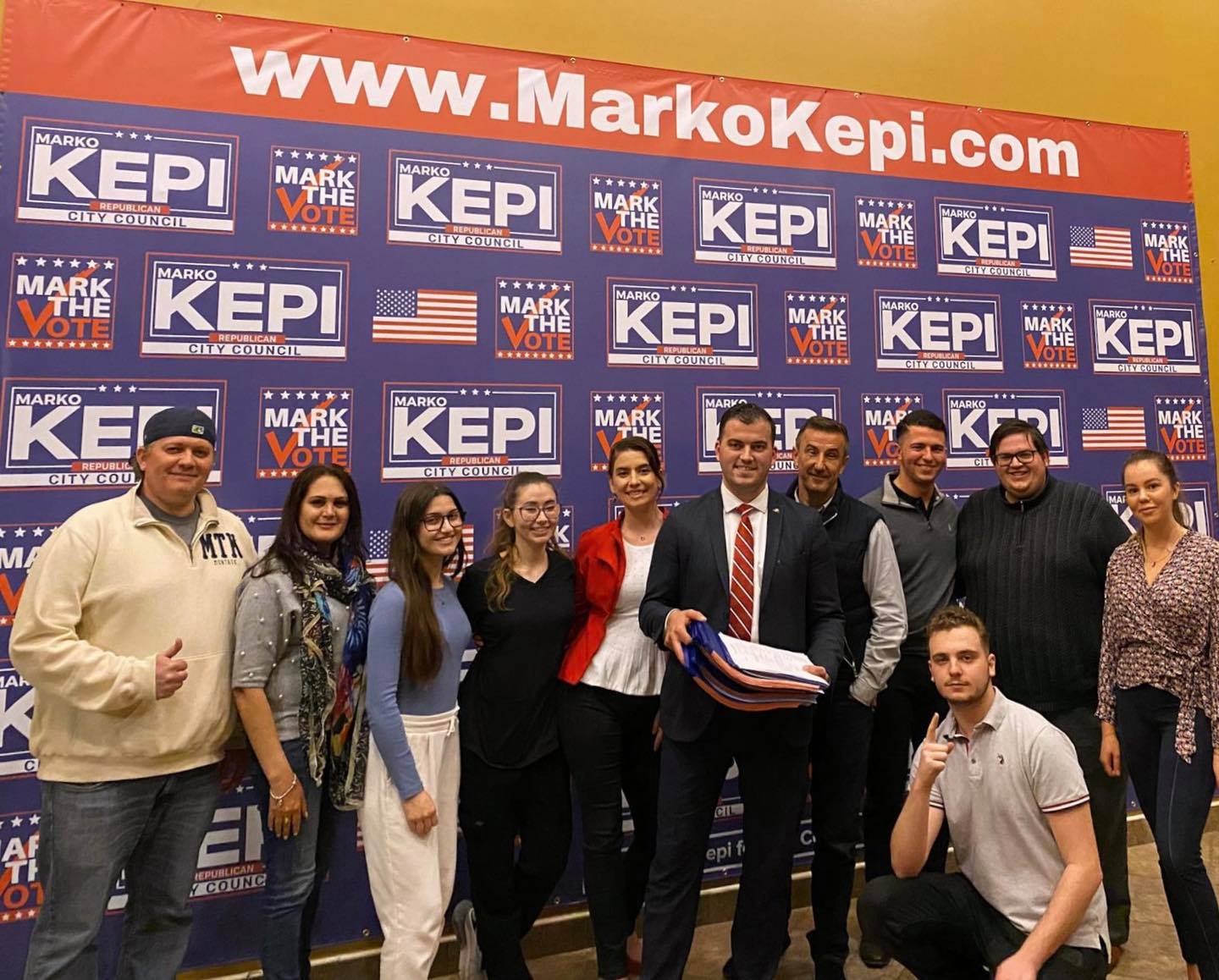 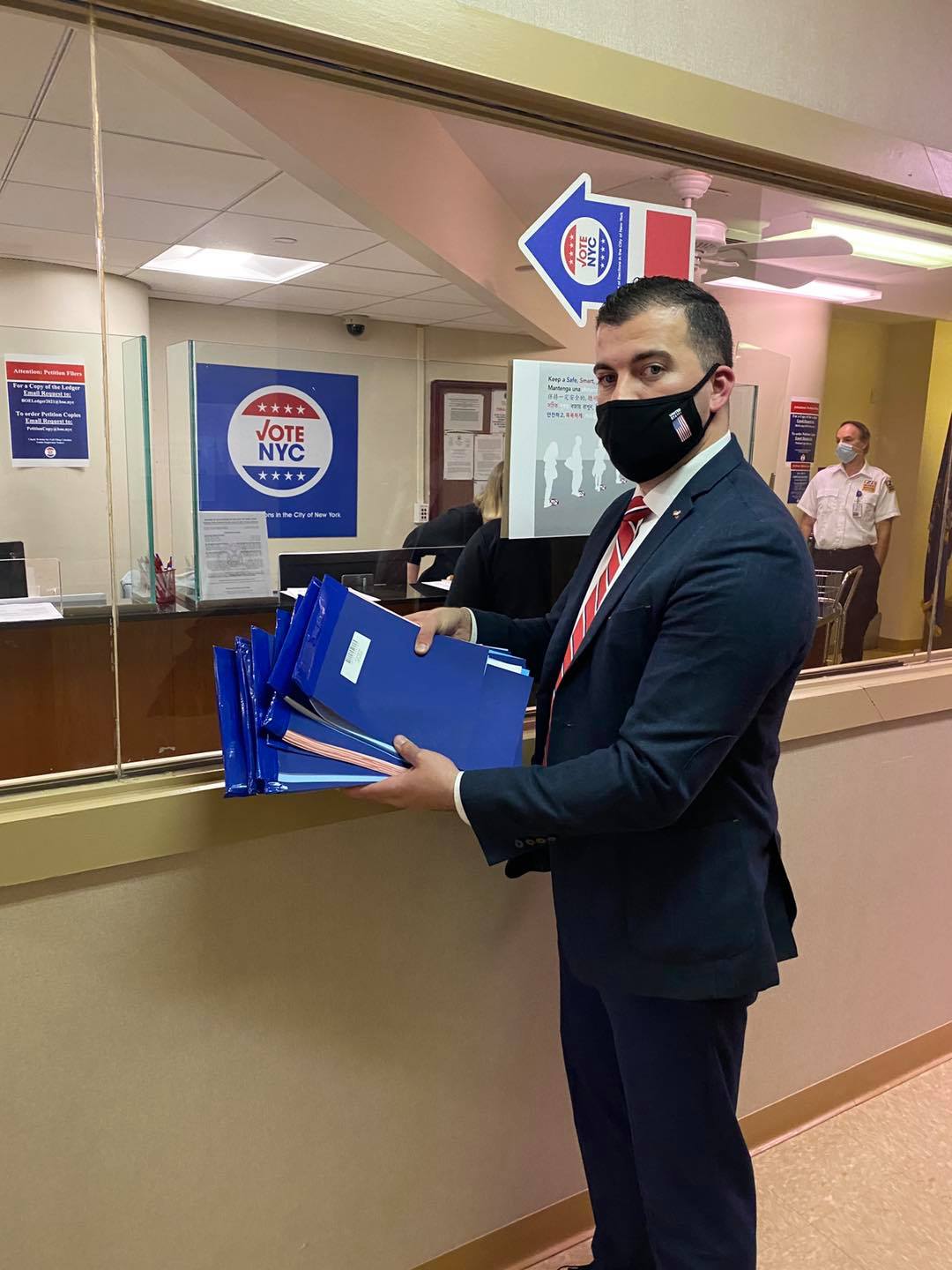 Staten Island – Republican Marko Kepi today is officially announcing his candidacy for New York City Council for Staten Island’s 50th District, the seat being vacated by Minority Leader Steven Matteo at the end of the year due to term limits. Mr. Kepi currently leads all candidates in the race in fundraising, with over $44,000, and has filed more than 2,400 nominating petitions with the NYC Board of Elections, nearly 10 times the required amount.

“Our message is resonating with the voters of the district and I am energized by the support of those I have already met going door to door.  The people of this district are looking for their next Councilmember to focus on improving the quality of life of our neighborhood, keeping our community safe, and leading our recovery efforts in the wake of the Coronavirus pandemic. Our schools need to reopen, our businesses need relief, and we need to safely resume activities where possible on behalf of our those who call the Mid-Island home,” said Republican City Council Candidate Marko Kepi.

“The people want someone representing them in City Hall who will stand up to the onslaught of radical policies put forth by the progressive left which are destroying our City right before our eyes. I am that candidate in this race. My fundraising success and the overwhelming number of signatures securing my place on the June primary ballot, are the best endorsements of my candidacy I could receive. It is the people that matter and I will always put them first,” continued Marko Kepi. 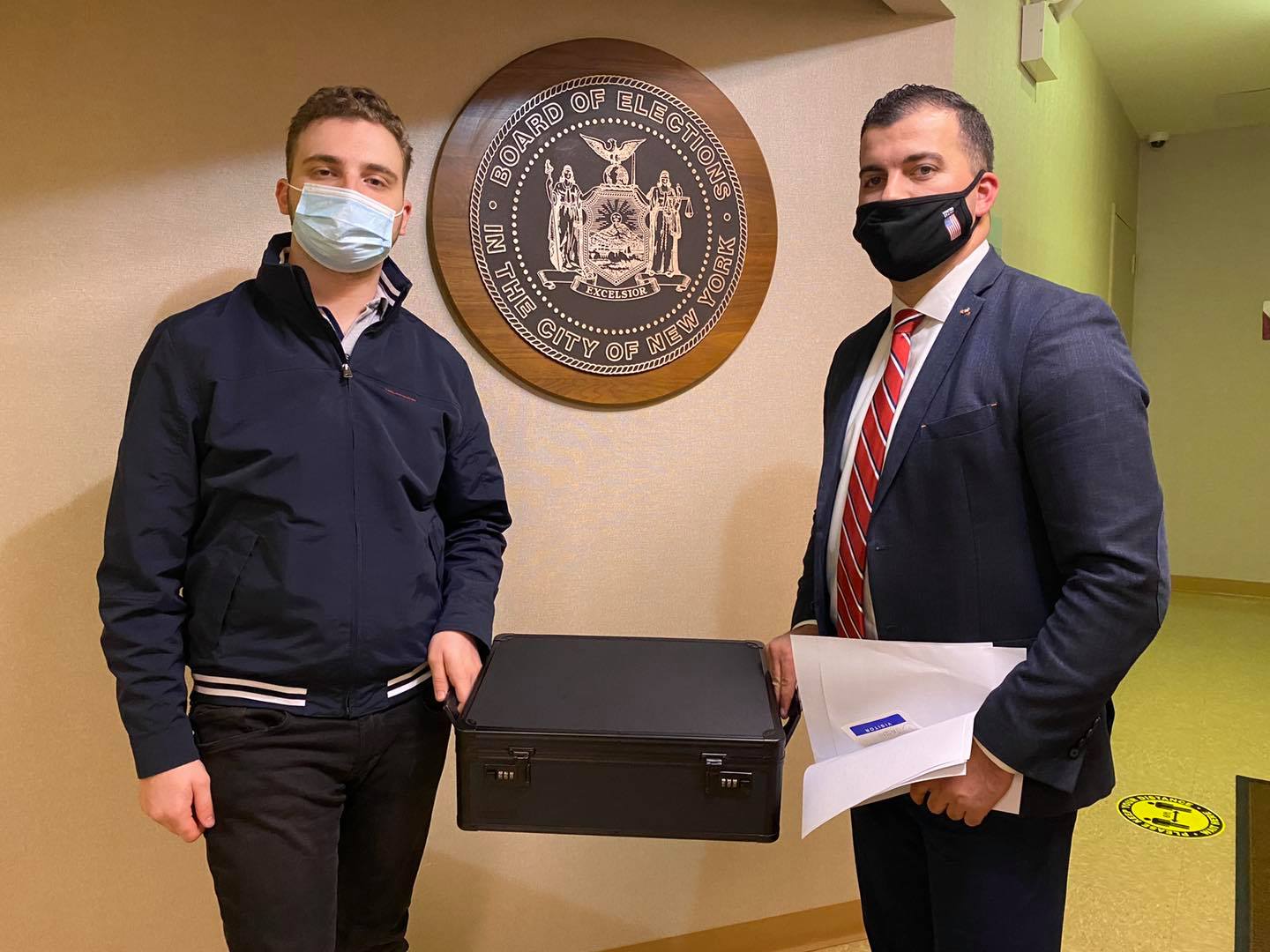 Mr. Kepi, a member of the United States Marine Corps Reserve, is a product of the New York City public school system, a graduate of John Jay College of Criminal Justice, and earned an Executive Master of Business Administration from Wagner College. Mr. Kepi has served as an intern with former Mayor Rudolph Giuliani’s presidential campaign, was a member of the district office staff of former New York State Senator Martin Golden, and is a former candidate for the New York State Assembly’s 64th District. Born in Albania, Marko immigrated to the United States as a young man, and the opportunities this country has provided him and his family were a driving force behind his decision to enlist in the U.S. Marine Corps.