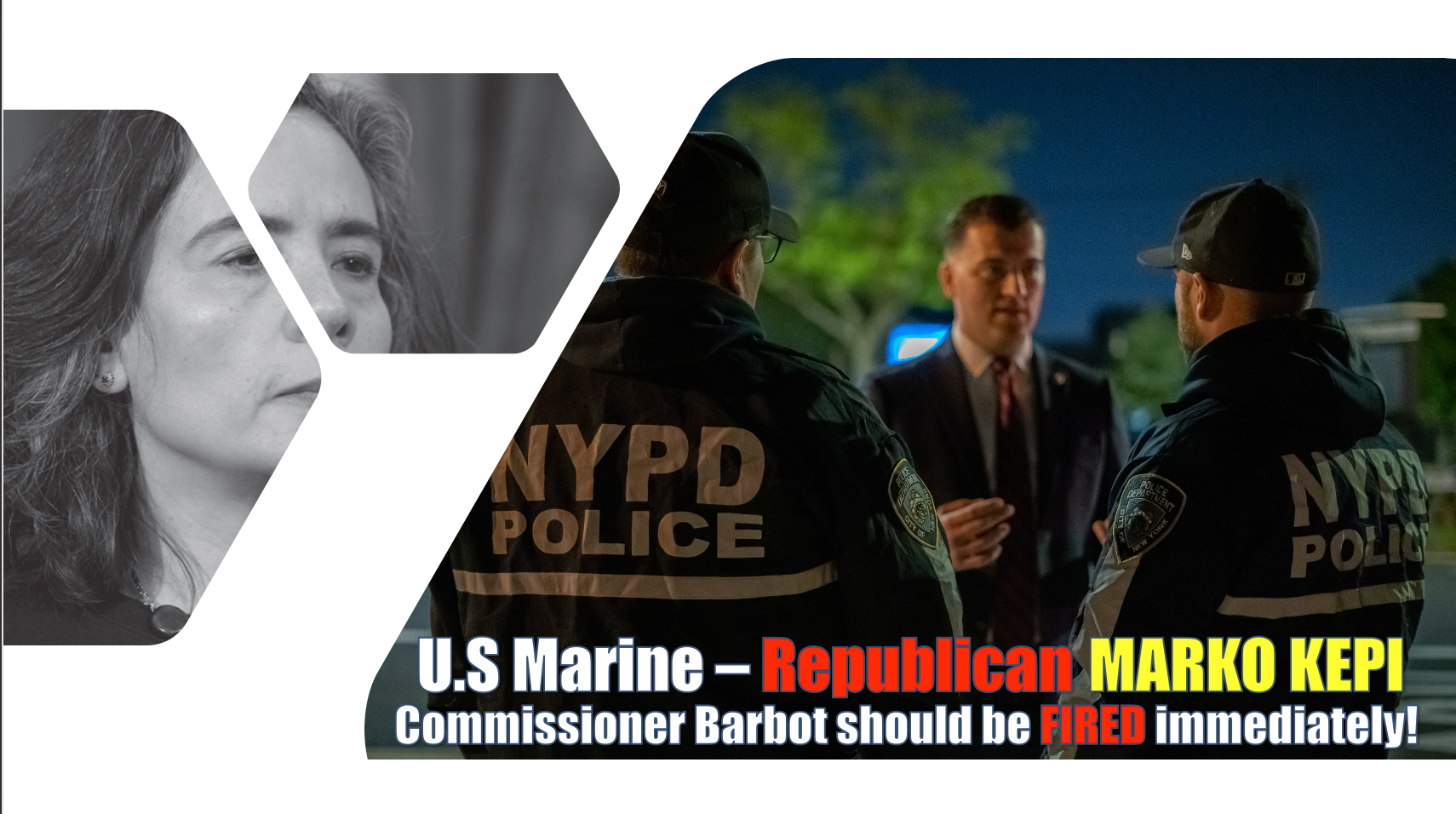 Kepi said: “ Commissioner Oxiris Barbot’s disgusting statements against our NYPD officers, the very men and women that put their lives on the line to keep our city safe, are unacceptable and a disgrace! She has failed at keeping essential personnel safe and managed to insult our hero cops in the process. Protecting those that protect us is a priority, period. She should be FIRED and we shouldn’t “give two rats’ asses” when she is escorted out with her head held in shame.

Marko Kepi has released an online petition that has gone viral, surpassing its goal of 100 signatures and is now moving toward a target of 1000 signatures.