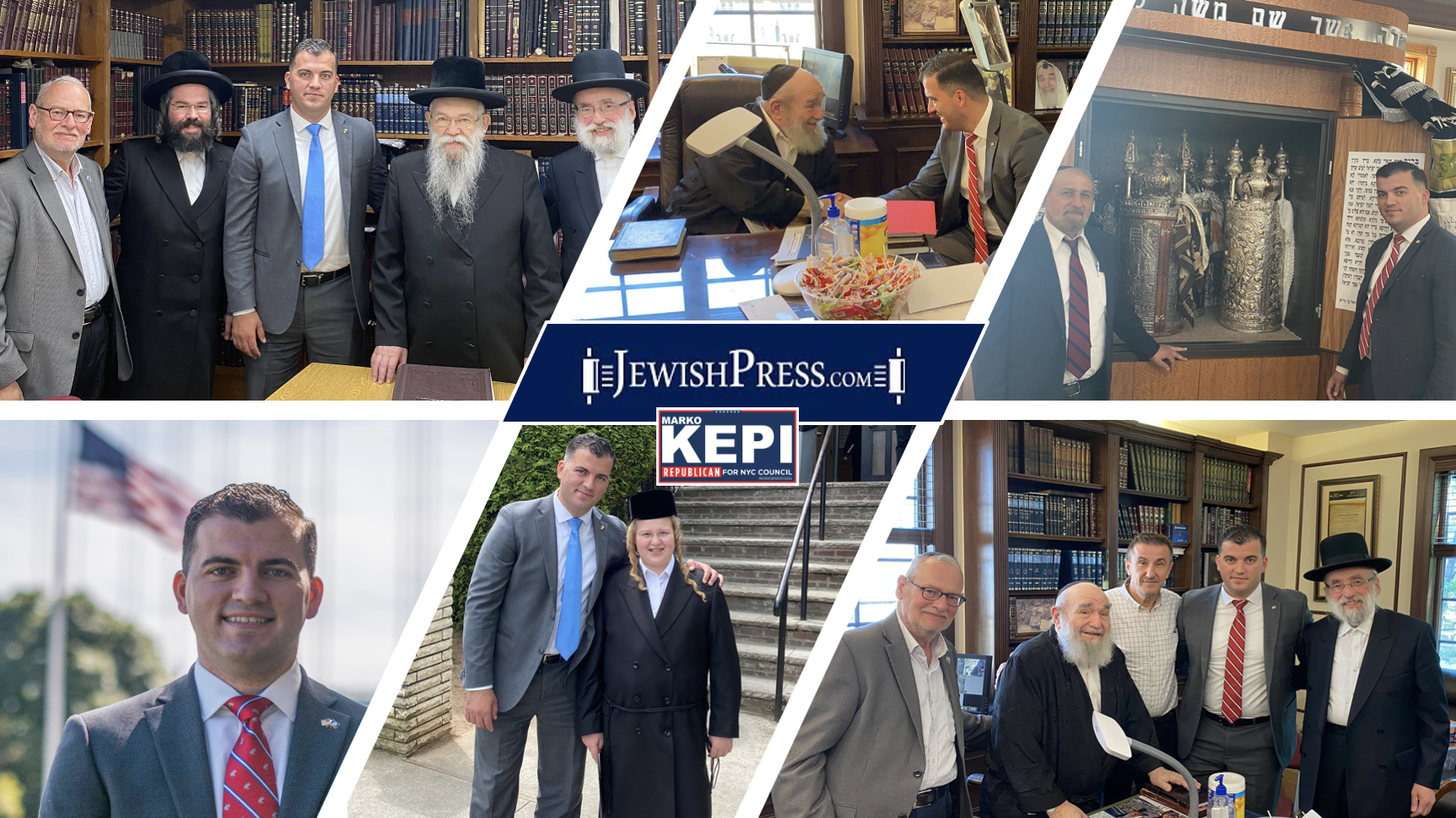 A U.S. Marine, Marko Kepi is a proud American. He came to this country at a young age from socialist Albania in pursuit of the American dream. Growing up, his parents instilled in him the values of hard work, dedication, and deep faith in God.

Kepi, a lifelong Republican, has been involved in the Republican Party since his teen years and worked as an intern for Mayor Rudy Giuliani’s presidential campaign.

He is a proud product of New York City public school education. He graduated from John Jay College of Criminal Justice, majoring in political science. He earned his Executive Master of Business Administration (EMBA) from Wagner College. He gained a tremendous amount of experience from his time working for Senator Marty Golden in Brooklyn. During this time, Marko helped constituents resolve quality of life issues facing their community.

Marko demonstrated to us that he has the experience, drive, and willingness to get the job done. He understands the challenges impacting the lives of Americans who have to keep two or three jobs to support their family. He knows what it’s like having nothing and having to work hard to achieve something, because he is the living example of just that.