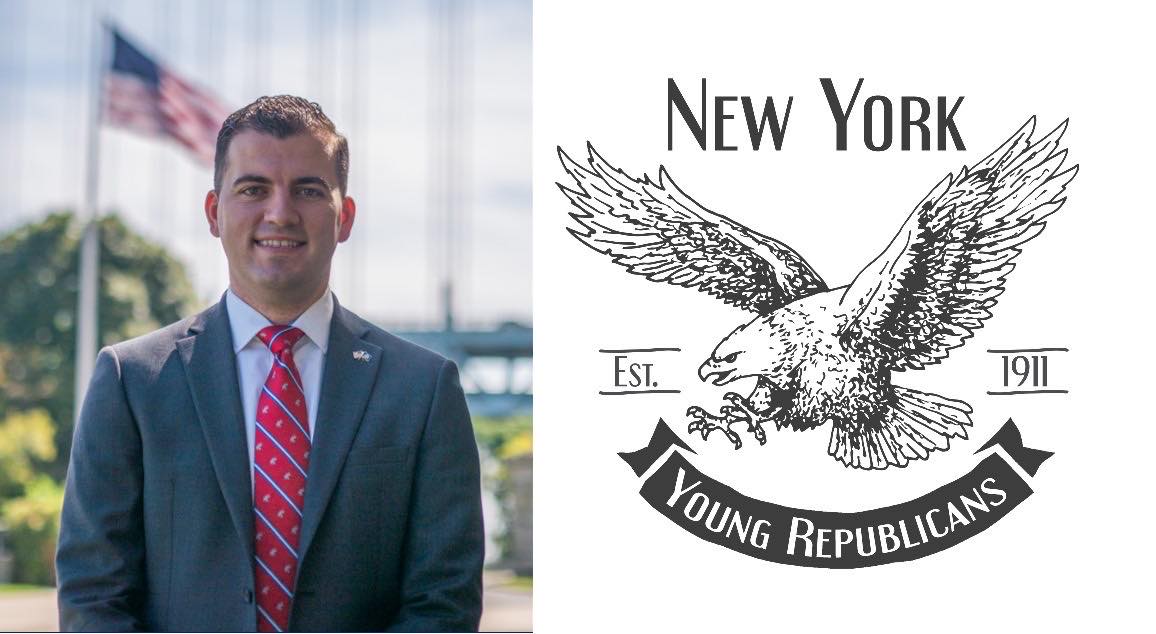 The New York Young Republican Club is proud to endorse Marko Kepi for New York State Assembly in the 64th District. Marko Kepi currently protects our country as a United States Marine, and we can count on him to protect our conservative ideals in Albany as an assemblyman. Marko lived under socialism in Albania, and he will make sure that the United States never becomes a socialist nation. 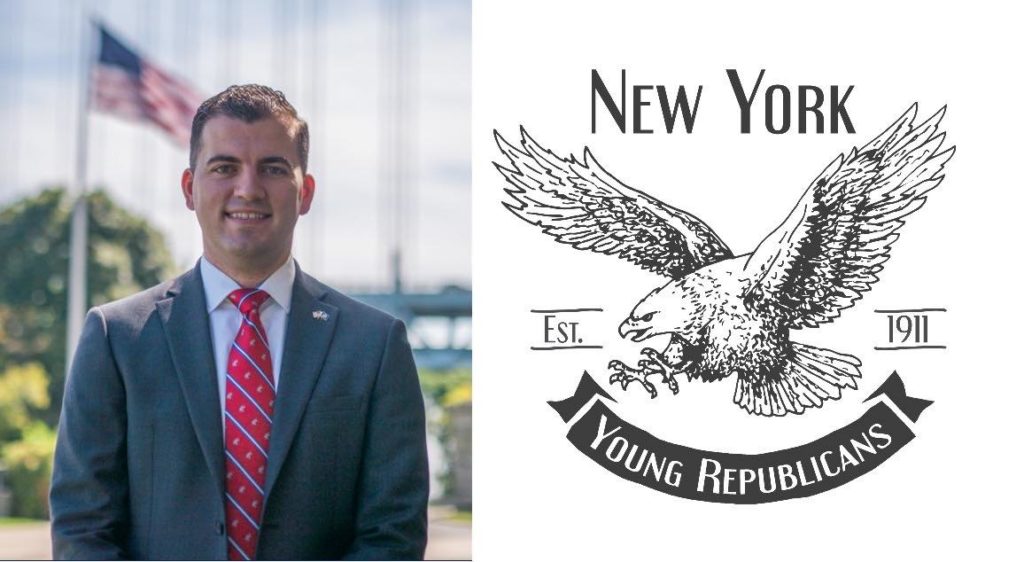 As a former staffer for Marty Golden, Marko Kepi understands the needs of the constituents in the 64th District better than anyone else. The New York Young Republican Club urges the people of the 64th District to vote Marko Kepi for New York State Assembly. We look forward to working with Marko during the campaign to help secure this much-needed victory. Gavin Wax President